#1 by Sherlock0fc
Today I am going to be talking about a soon to be launched( currently under beta-testing) social media platform, that goes by the name of UTOPIA. Why am I talking about it here? Because it puts privacy at top, and it also has a very nice beta-testing program going on, which a lot of the cryptoheresy community could benefit from! 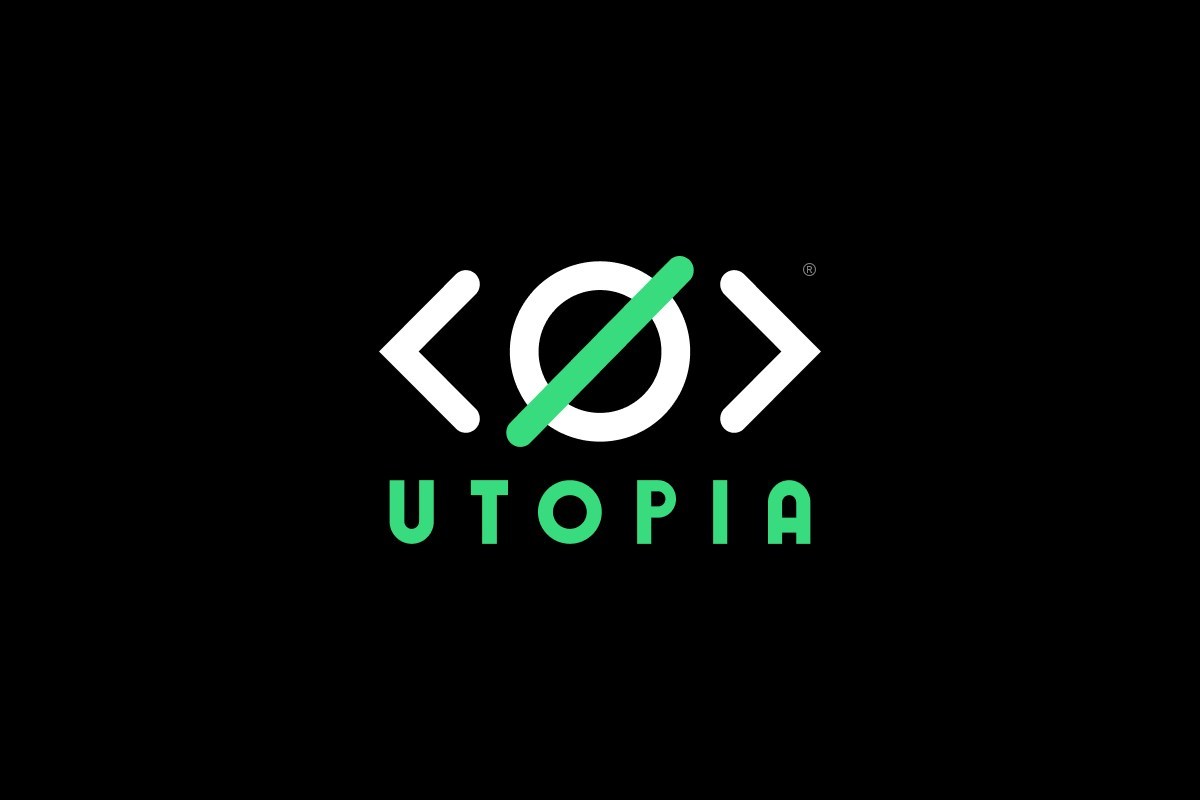 What Is Utopia?
Utopia is a secure, decentralized ecosystem that utilizes unique peer-to-peer network architecture. There is no central server involved, meaning that there is no single point of failure that, if it failed, would stop the entire system from functioning. Your messages and files will never be stored on third-party servers.
Each user participates in the transmission of network data but only the recipient can decrypt the data. Advanced encryption ensures an interception-proof communication channel to all Utopia users.

What Can You Use Utopia For?
• Send personal messages
• Participate in group chats ( Public + Private)
• Send internal uMail (email used only inside the ecosystem)
• Send voice messages
• Share files
• Make financial transactions denominated in Utopia's own cryptocurrency called Crypton
• Earning Cryptons through mining, on any computer, and without slowing it down

Why Is UTOPIA BETTER Then All Current Messengers, Social Media Platforms?
We live in a world of total surveillance, where a lack of privacy is becoming a norm and confidentiality is a thing of the past. All current major social media platforms make it necessary for you to provide a lot of personal data and information, forcing you to share your often confidential information, just so you could get in touch with friends and family. Utopia believes this to be utmost wrong, and therefore Utopia was specifically designed to protect the privacy of communication, confidentiality, and security of personal data. It was created for the privacy-conscious public who believe that privacy is paramount. Listed below are Key Privacy features of the Utopia ecosystem:
• A truly decentralized peer-to-peer ecosystem with no point of failure
• Interception-proof advanced encryption based on elliptic curves
• It cannot be banned by internet censorship
• No third-party software is involved, all tools are available within the Utopia ecosystem
• No-one collects your data such as Chat messages, Emails, IP address or Geolocation
• Local storage is encrypted by 256-bit AES protecting all of your data, history and settings

UTOPIA's Cryptocurrency – CRYPTON
Crypton is an integral part of the Utopia system. All financial transactions within Utopia are denominated in Crypton. Features of Crypton:
• Cryptographically secure. Cannot be manipulated by any organization or government
• Safe for merchants. Transactions in Crypton are final and cannot be reversed
• A merchant interface is readily available
• Freedom of payment. Send and get money anywhere in the world at any given time
• You are in control of your money. There is no 3rd party with the authority to block your wallet
• Confidentiality. Your transactions cannot be viewed by others
• Cost-efficient. Transaction fees are at a bare minimum
• Mining. You can earn simply by using Utopia with no effect on your computer performance

Well, what are you waiting for? Head over to your favourite search engine, and search "Utopia Beta", and check out the world's first truly decentralized ecosystem looks like! And yes! Don't forget to participate in the beta-program!
0 x
1 post
Post Reply